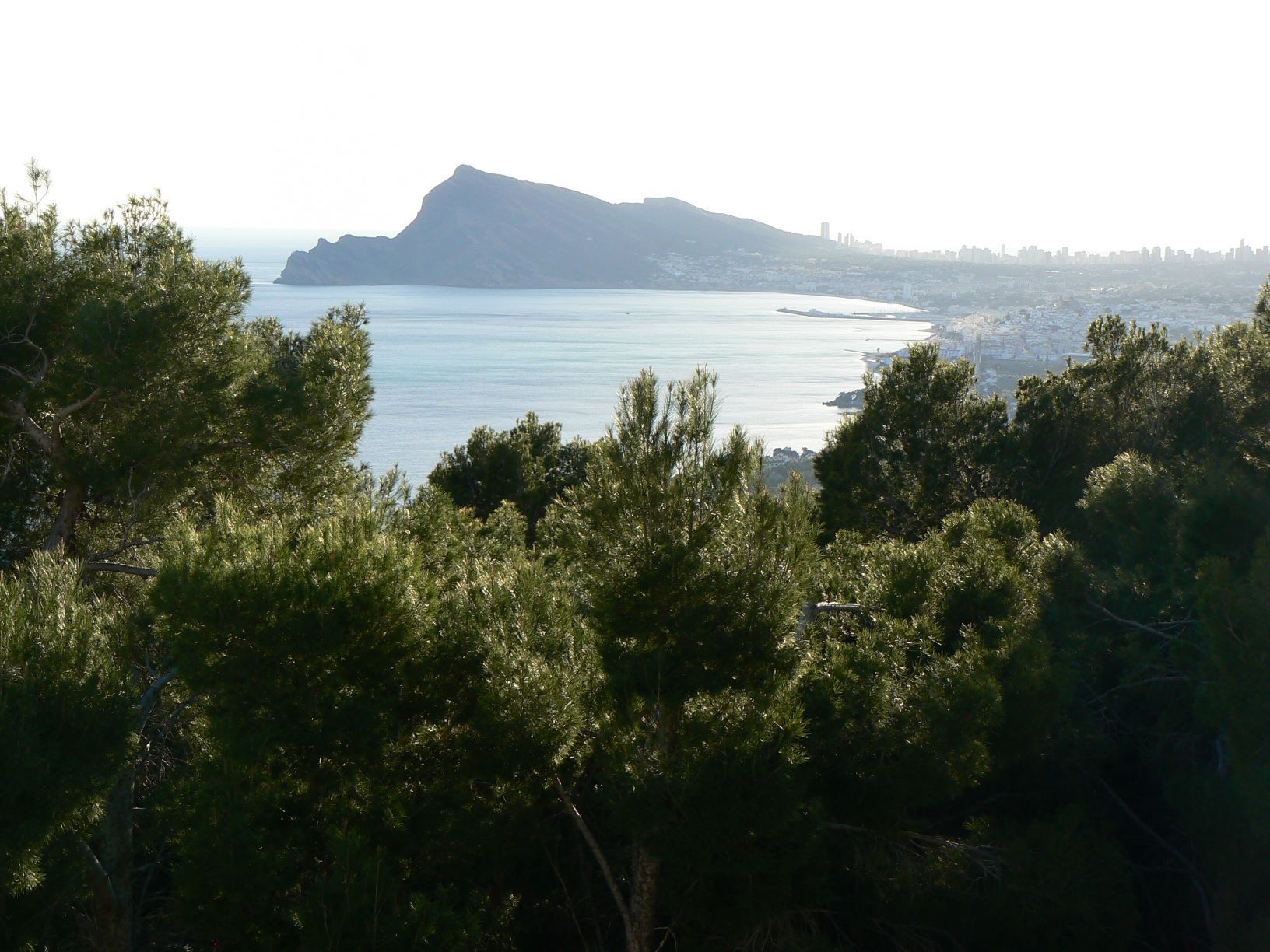 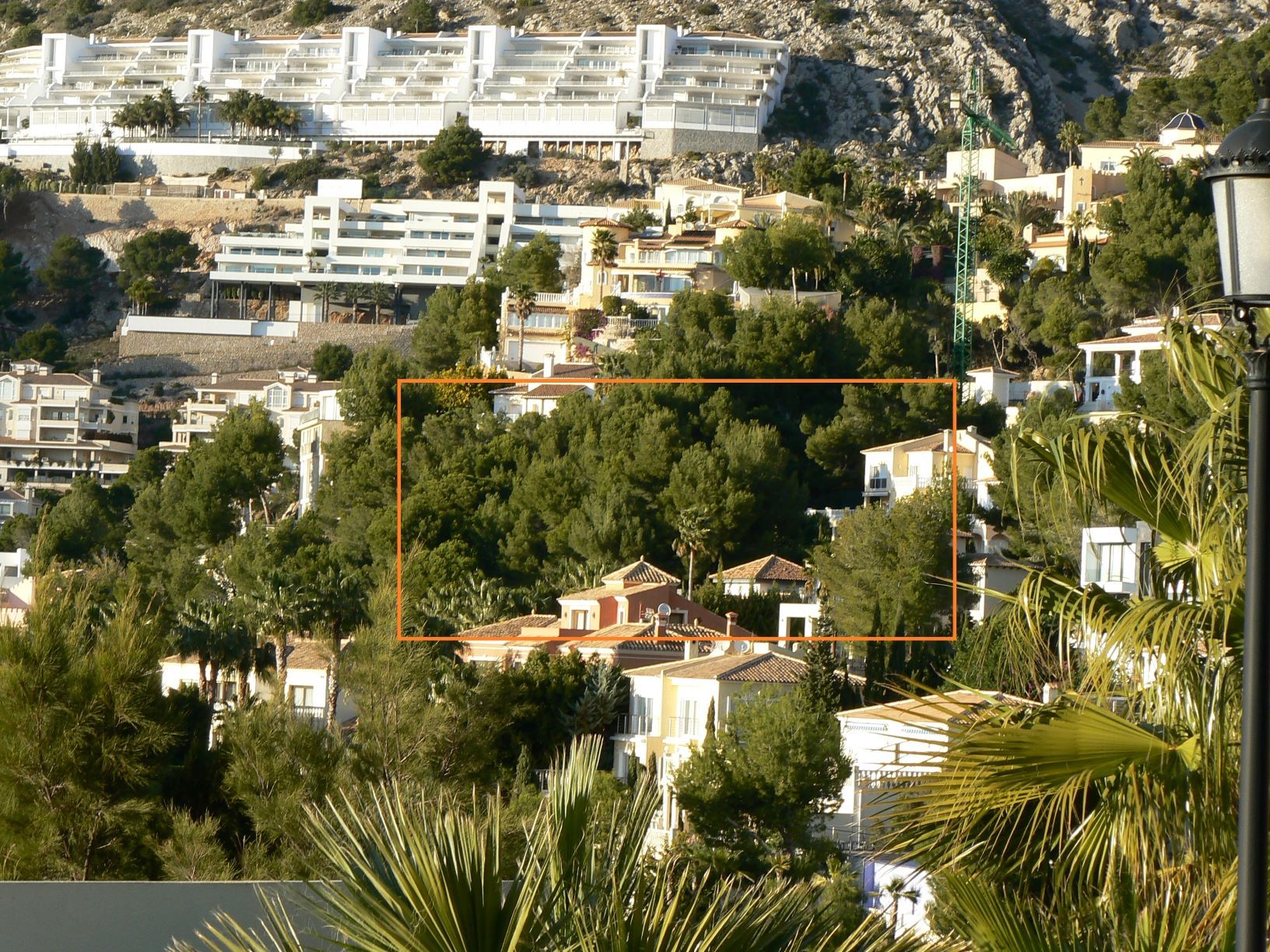 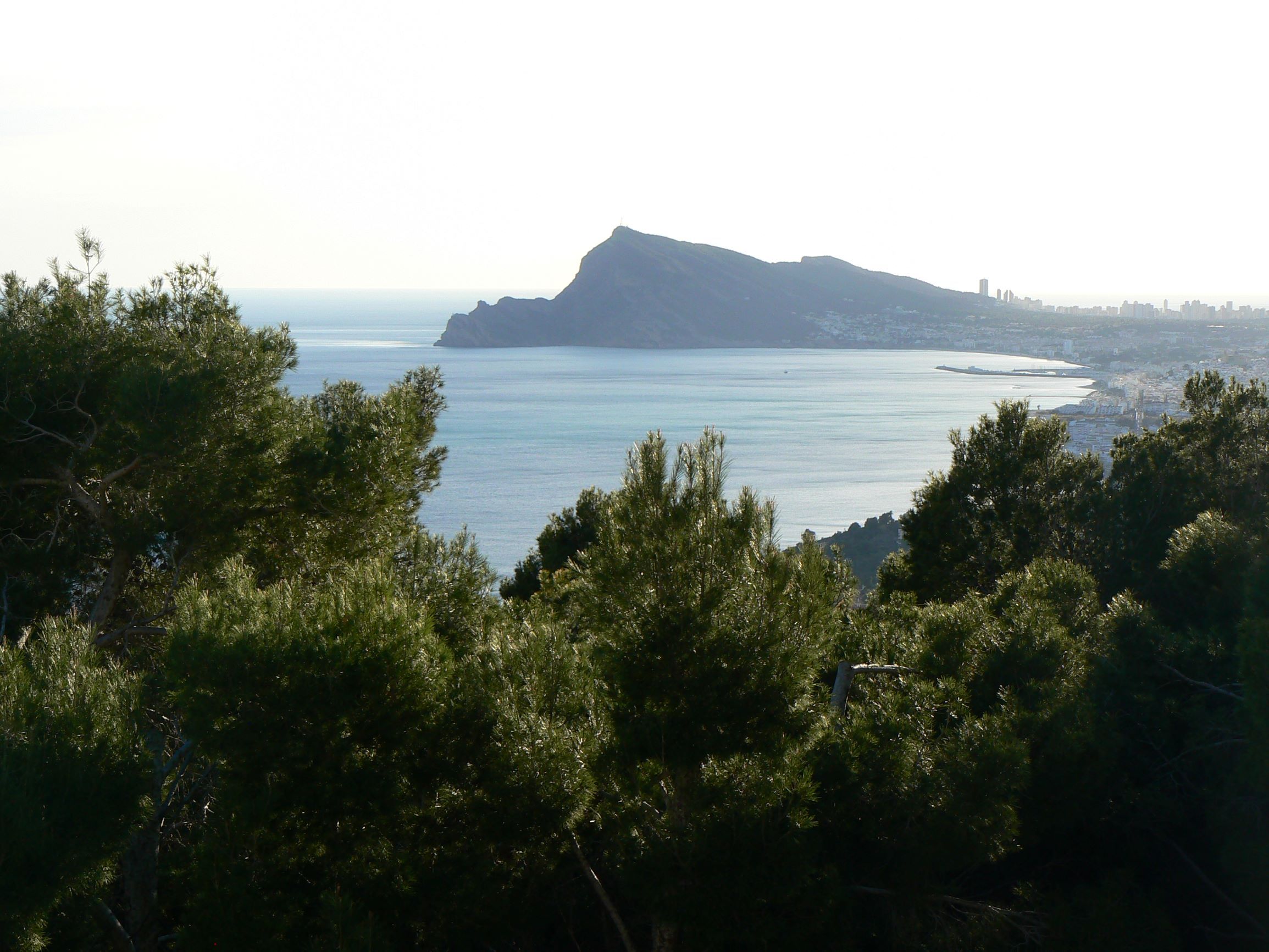 Plot for sale with sea views in Altea, Costa Blanca

Plot for sale with sea views in Altea, Costa Blanca

Building plot for sale with sea views in Altea Hills in Altea on the Costa Blanca of Alicante, plot of 884 m2, facing south, with underground telephone installation, lighting, surface hydrants and sewage, underground electrification and water supply. no obligation to build with the owner, free choice of builder.

Altea Hills urbanization is located in Altea on the Costa Blanca of Alicante with the Mediterranean Sea in front and the Sierra Bernia behind it, in what can be considered a privileged environment in the most authentic Mediterranean style.

With enviable views of the bay of Altea and protected by the Sierra de Bernia, Altea Hills can be one of the most exclusive developments in the entire Mediterranean arch, where the resident can fully enjoy the Mediterranean lifestyle in its highest conception, clothed for the good climate of the area and for the level of excellence in the care of its facilities.

The urbanization has a security booth at the entrance with guards 24 hours a day, 365 days a year. A closed circuit TV that monitors the entire compound and several patrol cars ensure the entire perimeter of the urbanization. It also has a license plate control system for all vehicles entering and leaving the complex.

In Altea Hills the visitor can enjoy their privacy and tranquility in complete safety.

The strategic location of Altea Hills, between the sea and the mountains, makes this residential environment a unique place. Very close to the urbanization are the Don Cayo Golf Club and the prestigious Marina Greenwich Yacht Club, one of the best on the entire Mediterranean coast.

Apart from this, Altea Hills has among its facilities the luxurious Hotel Altea Hills, an excellent Tennis Club and an exclusive Spa Center for health and beauty, where famous artists and worldclass athletes come to rest.

Altea Hills also has two restaurants, a cafeteria, three bars, an Irish pub, three outdoor pools, in addition to those in each urbanization, an indoor heated pool and two children's play areas.

Altea Hills has a special microclimate, with mild winters and mild summers, which invites you to enjoy a healthy life outdoors in any season of the year and to practice any kind of activity and sport, such as light sailing, windsurfing, cruising, swimming, golf, tennis, hiking, diving, fishing, etc.

Altea is located 50 km from Alicante, 10 km from Benidorm and 130 km from Valencia, in the province of Alicante, Costa Blanca. To the north it borders Benidorm and to the south Calpe. Its municipal term limits with municipalities such as Alfaz del Pi, Benissa, Calpe, Callosa de Ensarriá, Jalón and La Nucia.

Located in the bay closed by Punta del Albir and Morro de Toix. In its municipal term there is a district of the municipality called Altea la Vieja, in Valencian, Altea la Vella, at the foot of the Sierra de Bernia.

Altea holds the title of "Cultural Capital" of the Valencian Community, endorsed by the numerous Art Galleries, Foundations of Prestigious Painters, "Casal Fester" that houses the 25year history of Moors and Christians, Faculty of Fine Arts of the University Miguel Hernández and the Palau Altea.

The Monastery Church of the Discalced Carmelites, La Torre de la Galera, declared of Cultural Interest, La Torre Bellaguarda, La Iglesia de Nuestra Señora del Consuelo where we can see the domes of the Mediterranean, the image and emblem of Altea, the old part very Well preserved with its white houses, cobbled streets and its viewpoints, the Palau de Altea and the Paseo Marítimo, they will provide you with images that will remain forever in your memory.

Along its 8 kilometers of coastline, Altea offers a wonderful diversification of beaches, coves and cliffs and the impressive Morro de Toix that closes the bay in the north. A wide inlet in which small coves and beaches follow one another until reaching the jetty of the port that puts its limit with L’Alfas del Pi, whose beach closes the inlet at the foot of Punta Bombarda and the Altea lighthouse. Along with a wide nautical offer, Altea has a golf club, located in the Sierra de Bernia.

I agree See preferences I disagree